ELEGANCE WITHOUT TIME: 160 YEARS OF HOSPITALITY 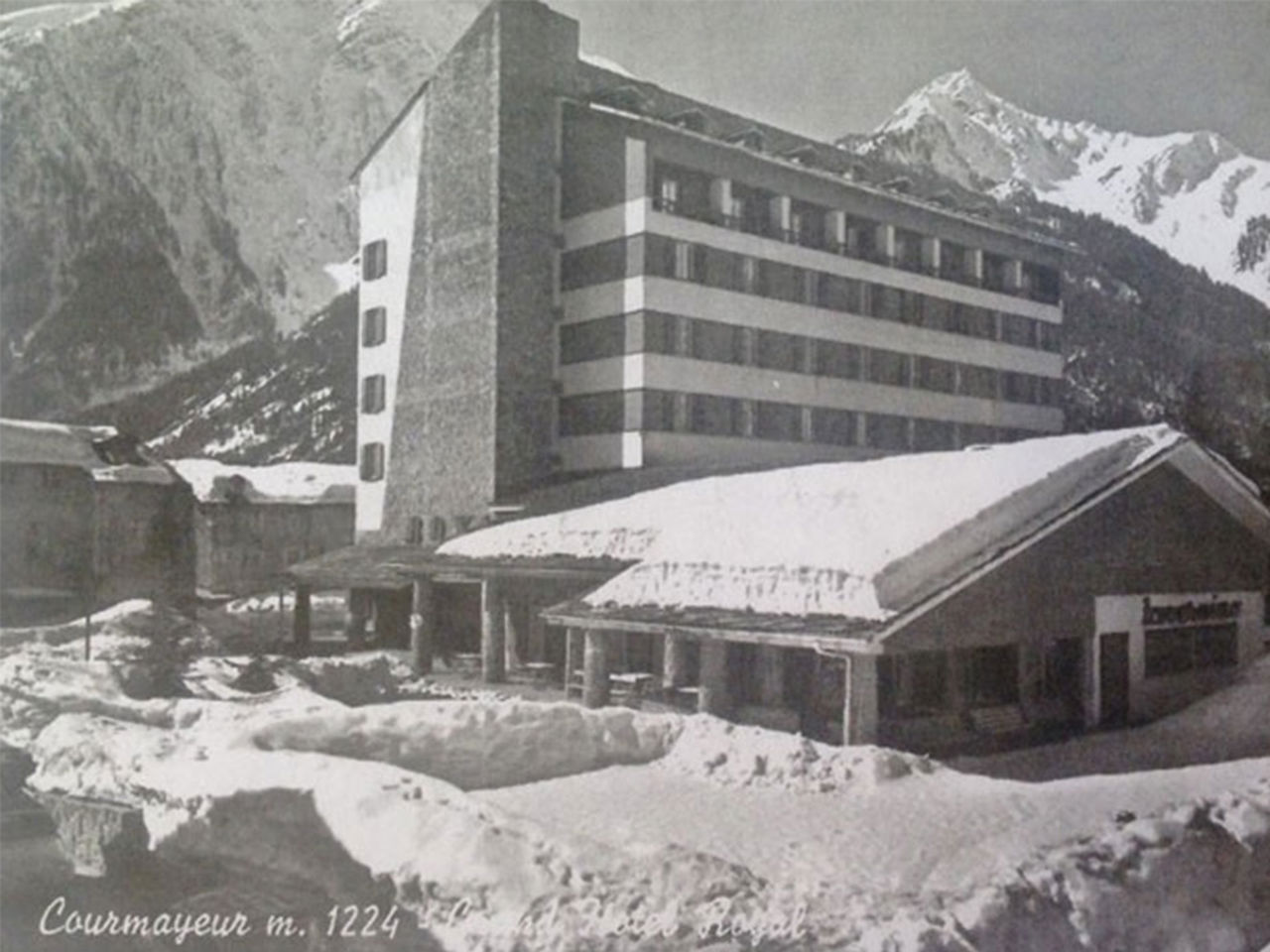 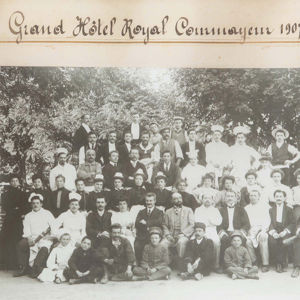 ELEGANCE WITHOUT TIME: 160 YEARS OF HOSPITALITY

Like all other well-loved fairytales ours can also begin with: “Once upon a time”...

The Grand Hotel Royal e Golf boasts a couple of centuries of life: it was in fact in mid 1854 when Lorenzo Bertolini, a young entrepreneur from Turin with solid experience in the hotel industry, decided to develop his business in Courmayeur, a small Valle d’Aosta town, already famous at the time for its major mountaineering feats.

The most well-known names of the aristocracy of the time stayed at our Luxury Hotel in Courmayeur of the enterprising Mr Bertolini; one illustrious and famous guest was the Queen of Italy Margherita of Savoy, in honour of whom the name “Royal” was given to the hotel.

His mountain success also saw Bertolini invest on the Riviera; in fact, he created the Hotel Royal of San Remo, which was followed by other facilities in different locations including Milan, Florence, Genoa and Naples. The decision to diversify his activities from the mountain, into the city and on the Riviera was due to the fact that, at the time, in Courmayeur and on the Alps, hotels only opened during the summer season.

Improvements and refurbishments were carried out by family members who succeeded Mr Bertolini, and after them the Gilberti family of Milan continued to implement major works, engaging big names such as the famous architect Giò Ponti.

Special offers and packages for your stay in Courmayeur
Give yourself a break in a location that is unique of its kind!